Founded in the 1600s by the daimyo Date Masamune, and with a current population of just over one million residents, Sendai is a city with a “small town” feel, and yet full of international flair. Hundreds of beautiful green trees line the city center; this, combined with the numerous municipal parks, has resulted in Sendai’s nickname of “City of Trees” (mori-no-miyako). Sendai is the home of several world-renowned universities and private colleges, and prides itself on the great value it places on education.
There are also a wide variety of restaurants, cinemas, museums, art galleries, sports facilities and plenty of other places to keep you entertained in your free time. Sendai stretches from the ocean in the east to the mountains in the west, so there’s also plenty to keep outdoor enthusiasts busy! 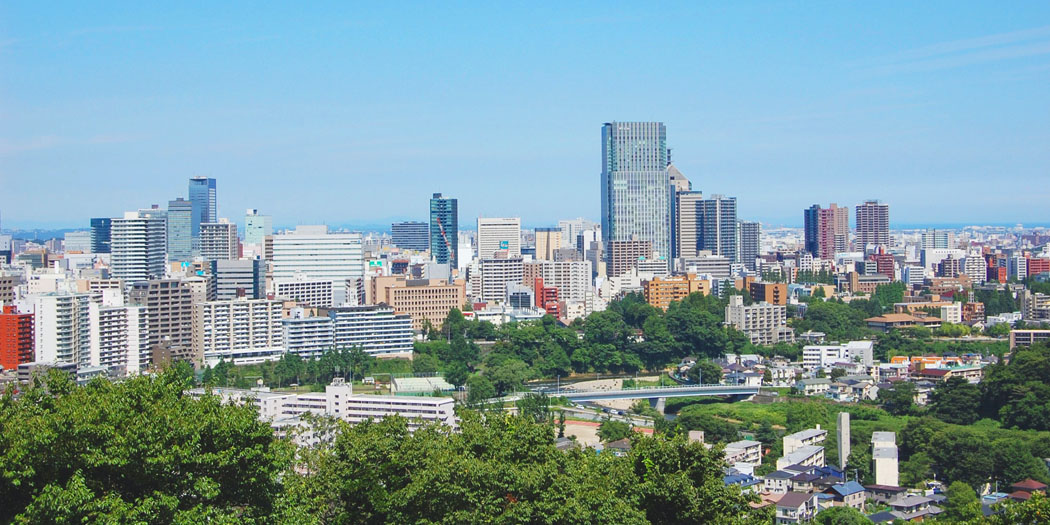 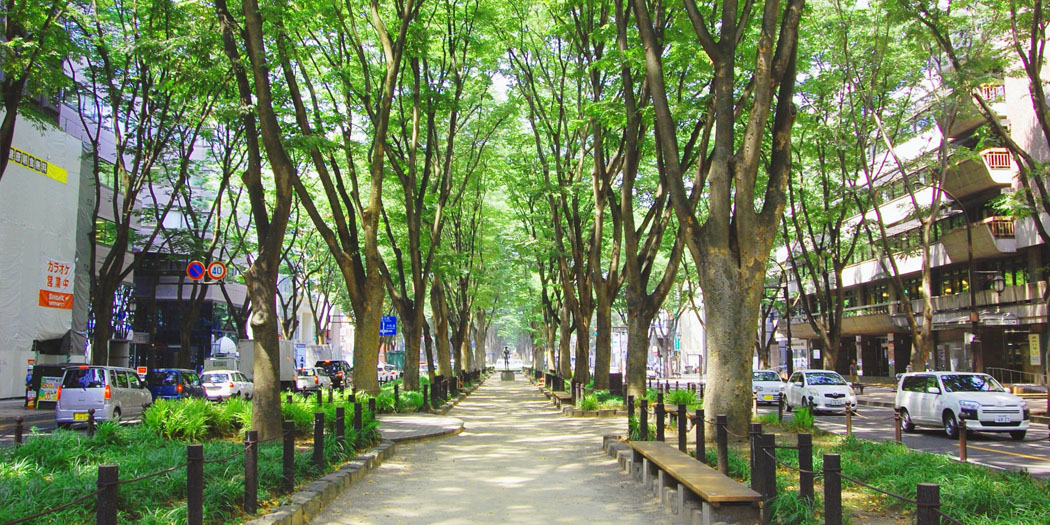 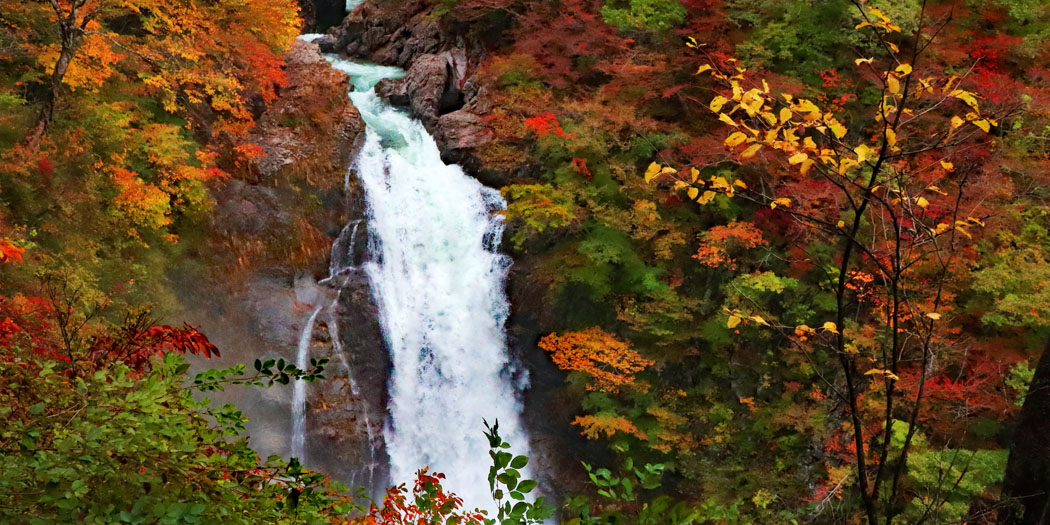